More than eleven centuries later, Walahfrid would probably be as troubled as today’s neighbors were when they learned the cathedral is closing its greenhouse. 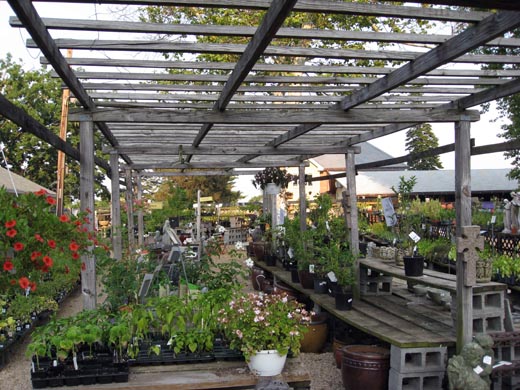 In “On the Cultivation of Gardens,” Walahfrid wrote that a plot full of flora was evidence of hard work repaid, a notion that made him an optimist:

True, that part there
Below the high roof is dry and rough from the lack
Of rain and the heaven’s benison; true, this
Part here is always in shade, for the high wall’s
Solid rampart forbids the sun to enter.
Yet of all that was lately entrusted to it, the garden
Has held nothing enclosed in its sluggish soil
Without hope of growth.

Friends of the greenhouse aren’t nearly as hopeful; the cathedral insists its decision is final. Walahfrid, who found poetry easy but gardening hard, would likely see metaphors here. 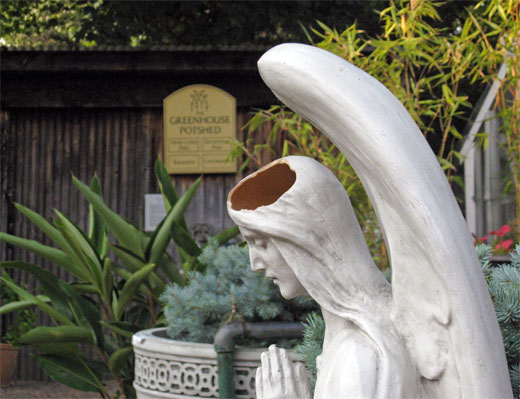 The closing will make us one metaphor poorer. In a city that thrives on ephemeral matters, it’s a pity to lose a place that hints at the timeless rewards of a quiet life. 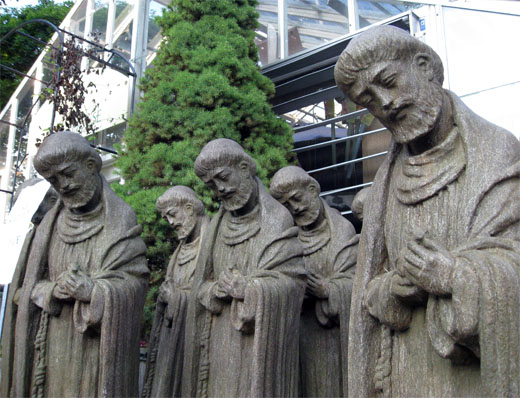 One thought on ““When everything’s quiet, will you stay?””